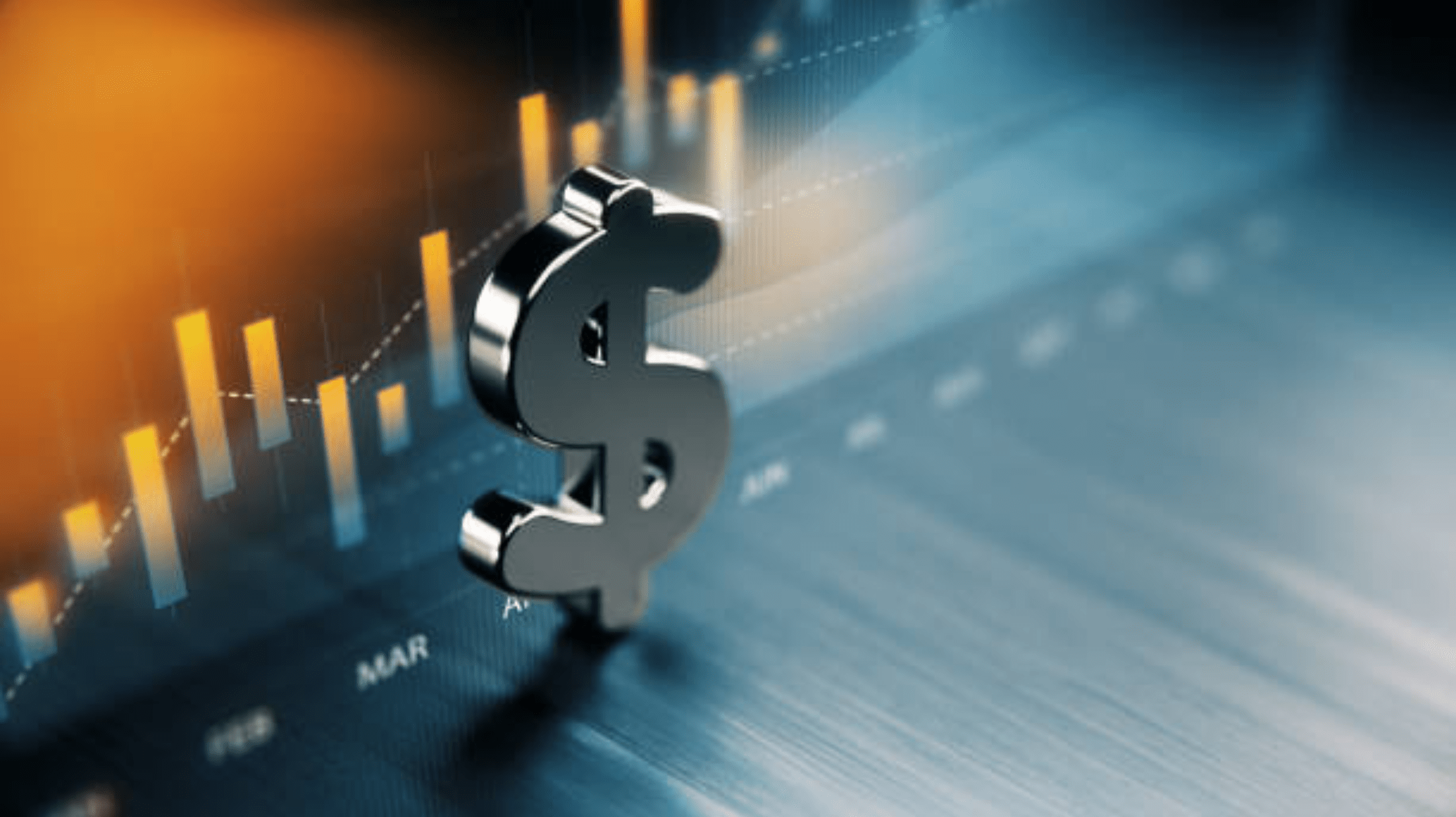 The government announced several changes to the income taxes and amounts of benefits for the tax years beginning in 2020 and beyond. These changes are in addition to the normal annual adjustments that are made for inflation. Residents of British Columbia need to understand these changes so that they know what to expect and how it might affect them. Understanding the tax changes can allow people to plan so that they are prepared when it is time to file their annual income tax returns. The changes include adjustments to the basic personal allowance or BPA and to the tax brackets that affect people at varying income levels. The following is an overview of the tax numbers that you should expect for 2020.

What is the annual inflation rate?

The inflation rate is a measurement of the change in prices. When the prices increase, the rate of inflation will also increase, meaning that you will enjoy less purchasing power with each dollar. The rate of inflation is measured to help people to predict the change in prices in the future so that they can plan accordingly. A simple calculation of the inflation rate can be completed by dividing the price of an item at the end of a period by the price of the item at the beginning of the period.

This example only shows the calculation for a single commodity. When the CRA uses the Consumer Price Index data, it looks at prices as a whole to derive the annual inflation rate at a meta level. The agency then uses the number that is derived to determine the rate of inflation to use to index income tax and benefits amounts.

When do the tax bracket threshold increases take effect?

The increases to the thresholds for the tax brackets and the amounts that relate to non-refundable credits will take effect beginning on Jan. 1, 2020. Certain benefits increases, including the Canada Child Benefit and the GST credit, will not take effect until July 1, 2020. The reason why these increases will not occur until July 1, 2020, is because that date reflects the start of the program year for the payments. These types of benefits are based on your net income in the prior year that you report on your 2019 tax return and are income-tested.

Increase to the basic personal amount or BPA

Changes to the BPA represent the largest adjustments for the tax year 2020. The BPA is the amount that the government believes that Canadians need to pay for their basic needs. No federal income tax is applied to the BPA. This means that you are not taxed on a certain amount of income that you earn each year. The BPA is used to make certain that people will not have to pay taxes on a certain amount of the income that they earn. In 2019, the BPA is $12,069. This means that people in Canada can earn up to $12,069 in 2019 before they will have to pay federal income taxes.

Most taxpayers earn more than the basic personal amount each year. For them, the federal credit can be calculated by multiplying the BPA by the lowest federal income tax rate of 15% for 2019, which means that the BPA credit in 2019 is $1,810. Since it is a non-refundable credit, it cannot be rolled to another year. You can only take the maximum amount of the federal credit if you would have otherwise owed that much in federal tax for the tax year. Millions of Canadians claim the credit each year.

However, the BPA increase will not apply to everyone. Instead, people who are considered to be wealthy will have a phaseout for the BPA amount. The BPA increase will be reduced for people who have net reportable incomes of more than $150,473, which is the threshold amount for the fourth tax bracket in 2020. It will be gradually reduced from there until it is completely phased out for taxpayers who earn more than $214,368, which is the threshold amount for the highest tax bracket in 2020. The phaseout of the basic personal amount is meant to ensure that the people who make the least amount will benefit the most from the BPA and to ensure that wealthy individuals will not benefit from the change. Instead, people who earn high incomes will receive the existing basic personal amount as it continues to be adjusted each year to account for inflation.

The government reports that the increases to the BPA will mean that nearly 20 million Canadians will enjoy lower taxes. By 2023 when it is fully implemented, individuals in Canada will save almost $300 each year in additional taxes. Nearly 1.1 million Canadians will also be relieved from federal taxes by the time the planned BPA increase is fully implemented in 2023. Over the next five years, the cost of the BPA increase is anticipated to be $25.2 billion.

In 2020, the maximum pensionable earnings will be $58,700. The way in which the ceiling for the pensionable earnings is calculated is by using a formula from the legislature that accounts for the average growth in weekly wages and salaries across Canada. This means that the maximum employee and employer CPP contributions in 2020 will be increased slightly to $2,898. The maximum contribution for self-employed people will be increased to $5,796. If you are employed, you should thus expect the deductions for your CPP contributions to slightly increase to account for the increase in the contributions amounts. If you are self-employed, you should plan to increase the amounts that you withhold from your income to reflect the changes in 2020.

The tax system in Canada is progressive. Lower-income taxpayers pay taxes at a lower percentage than higher-income taxpayers. The system achieves this by taxing all taxpayers at lower rates for the first dollars that they earn. The rate is gradually increased on the money that is earned in excess of the minimum threshold for earned income. These rates are called the tax brackets, and they apply to money that is earned between certain minimum and maximum amounts at different income levels.

The 2019 federal income tax brackets in Canada include the following:

Understanding the 2019 tax brackets can help you to understand the effects of the increases that the CRA has announced. In 2019, if you earn a taxable income that is less than $47,630, you will be assessed a 15% federal income tax on all of your income. For example, if you earned a taxable income of $40,000 in 2019, you would be required to pay $6,000 in federal income taxes.

Changes to the tax brackets in 2020

Canada will continue to use five tax brackets for federal income taxes. All of the brackets will be indexed to inflation with the 1.9% rate that was calculated by the CRA. Each bracket has been increased as follows:

The increase in the federal income tax brackets means that you can earn slightly more at each level before you will move up to the subsequent tax bracket. British Columbia also has its own provincial tax brackets using provincial indexation factors.

Each province also has its own set of provincial tax brackets, most of which have also been indexed to inflation, but using their respective provincial indexation factors.

In 2019, the provincial tax rates in British Columbia are as follows:

In 2020, the provincial marginal personal income tax rates in British Columbia will be as follows:

Canadian employess are also required to pay employment insurance premiums. The employers pay 1.4 times the amount that the employees pay. In 2020, the EI premium rate will fall to 1.58% from 1.62% of the insurable amount that is earned. The earnings maximum in 2020 for the insurable amount will be $54,200. This means that employees will pay a maximum premium of $856.36.

Talk to the professionals at Ensight Cloud CPA

Understanding the federal and provincial tax brackets and changes is important. The professional accountants at Ensight Cloud CPA can help you to understand how the changes might affect you so that you can plan for 2020 accordingly. Contact us today to schedule a consultation to learn more about the impending changes and for help with tax planning.

Don’t have time to meet? Submit your files online.

Do you want to work with us? We would love to hear from you… 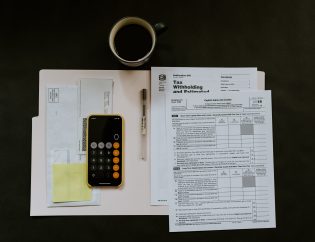 vamtam-theme-circle-post
 Category Consulting, Finance, Tax
Bookkeeping is something fundamental. The thorough groundwork of Bookkeeping in the company is a major concern in all...
Read More 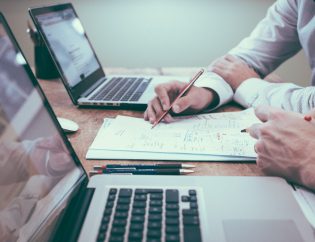 vamtam-theme-circle-post
 Category Consulting, Finance, Tax
To run a successful business represents a challenge for any entrepreneur or an active firm....
Read More

vamtam-theme-circle-post
 Category Individual, Tax
When you are a Canadian citizen, and looking forward to hiring an accountant in Surrey,...
Read More 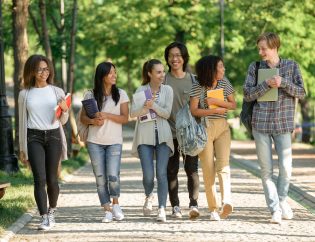 vamtam-theme-circle-post
 Category Individual, Tax
The number of international students who are choosing to study in Canada has been...
Read More 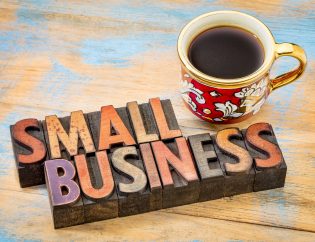 vamtam-theme-circle-post
 Category Advisory, Business, Individual, Tax
A small business start up requires special care when it is established in Vancouver,...
Read More

International Students and Tax in CanadaRunning A Business Doesn’t Have To Be Stressful